Find Martial Arts Classes near you

Where do you need Martial Arts Classes?

You can find the best Martial Arts Classes on Bark. Start your search and get free quotes now!

First time looking for a Martial Arts Class and not sure where to start? Tell us about your project and we’ll send you a list of Martial Arts Classes to review. There’s no pressure to hire, so you can compare profiles, read previous reviews and ask for more information before you make your decision.

Best of all - it’s completely free!

We’ll help you find a Martial Arts Class. Help us refine your search by telling us your requirements and we’ll contact service providers in your area to help you.

You’ll receive free quotes from professionals and get quick notifications via our website or app. We make sure we do the leg work for you!

Pick from some of the best providers in your area. With easy access to reviews and direct contact with Martial Arts Classes, you can be confident with your choice.

Get quotes from Martial Arts Classes near you

Signing up for martial arts classes is a great idea for everyone as this will not only help you get fit but also teach you how to defend yourself in case of an emergency. There are plenty of self-defense tools today, but your body is the only one you can rely on in any situation. Therefore, everyone should know how to use it to effectively disable an attacker. Training in any kind of martial arts will increase your strength and stamina and improve your general health greatly.
Get quotes from Martial Arts Classes near you

The Martial Art of Pencak Silat has over 800 known styles in Indonesia and can be found in many South-East Asian countries. The Indonesian style of Pencak Silat was historically disguised as a dance during the Dutch occupation, with the most effective techniques hidden in the art form. Previously called the ‘Dutch East Indies’, the people of Indonesia rose up against oppression and used Pencak Silat (that had been hidden for centuries) to regain their independence at the end of World War II. Pencak Silat then officially became a sport. It is a style that has retained its tradition throughout the years, has been proven on the battle-field and remains one of the most effective, authentic and complete martial art systems in the world. Guru Eka Aris Suhartanto is the founder of Wirayudha Pencak Silat, an Indonesian martial art from Yogyakarta, Java. Wirayudha Pencak Silat is a full-body fighting form incorporating weapons, striking, locking, breaking, take-down techniques, art form and spirituality. Wirayudha Pencak Silat combines multiple attacks using all limbs and includes take down techniques, locks and holds rendering the opponent immobile while keeping two feet on the ground. The self-defence aspect includes how to defend against armed opponents, disarming techniques and the use of weapons for life and death situations. The spiritual element of Pencak Silat offers techniques to help balance your mind, body and spirit. We currently offer Pencak Silat Group Self-Defence & Martial Arts Classes on the Gold Coast QLD at Tuesday 7pm - 8:30pm, 16 Brendan Drive, Nerang. Come along and join the class FREE if this is your 1st time as a Trial. The cost is $20 per class following the trial.

Hear from
a professional

Want to learn self-defence, weapons or sports at your own pace and with no time pressures? Want to learn martial arts online that includes techniques being taught to some of the Indonesian Special Forces?

Choose your preferred online training package with LIFETIME MEMBERSHIP from as low as $69 and SAVE!

If you are interested in learning the complete Wirayudha Pencak Silat system, it is recommended to start from the Black Belt package. A Syllabus is also included for the Black, Red and Orange Belt modules, with grading possible via Video Conference.

If you would like to ‘try before you buy’, Pencak Silat Australia offers a 30 day trial of the Wirayudha Pencak Silat Online Training Trial Package!

This Package includes a compilation of techniques included across the various online training packages via the intuitive and easy to use Vimeo platform, also available as an App for Apple & Google Android devices.

The average rating for Bark Martial Arts Classes is 4.93, based on 181 reviews. 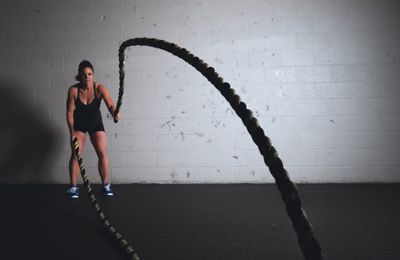 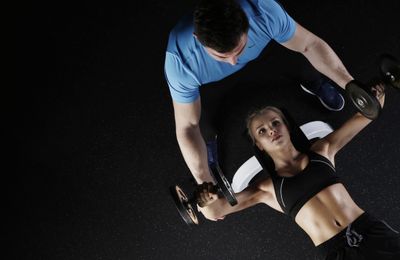 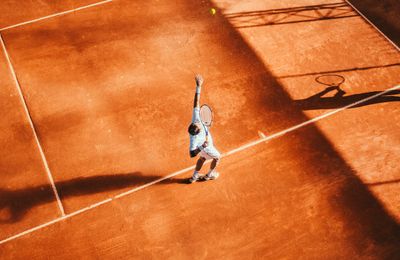 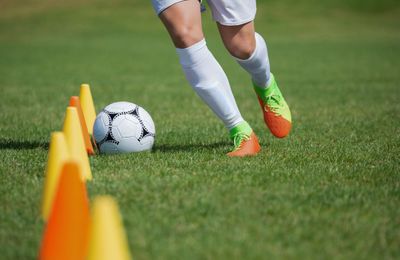 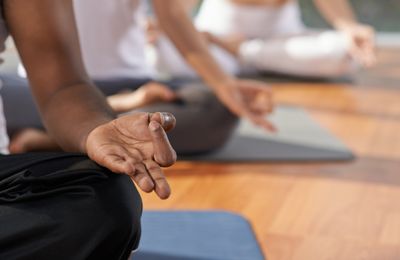 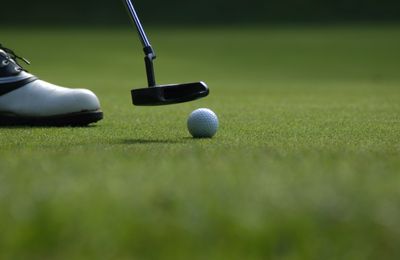 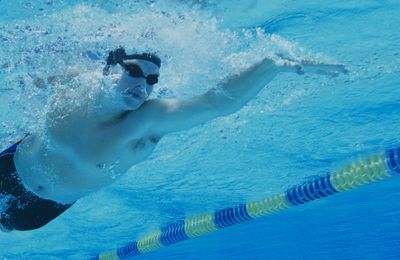 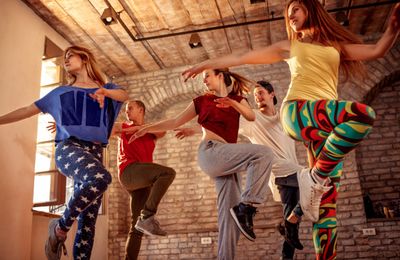 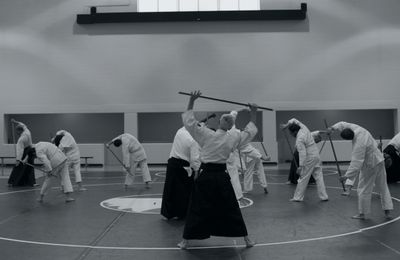 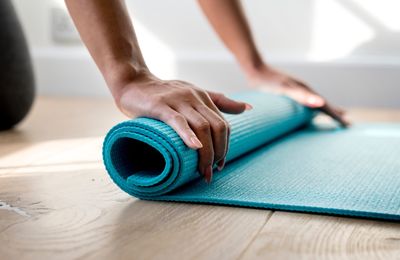 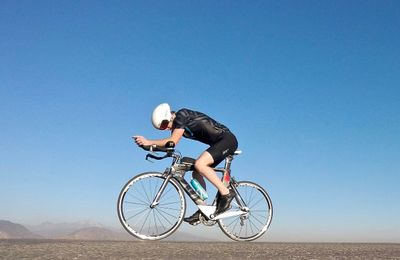 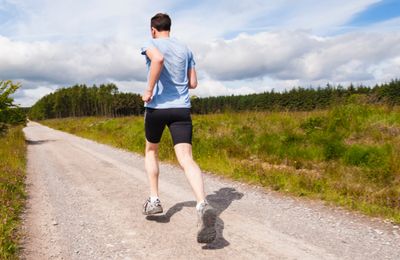 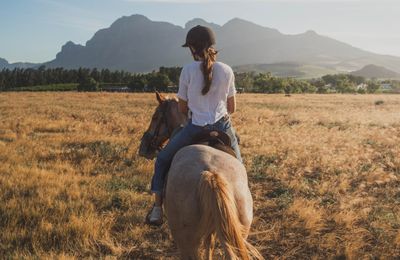 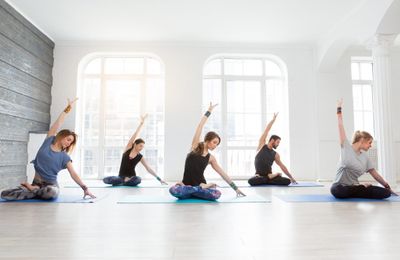 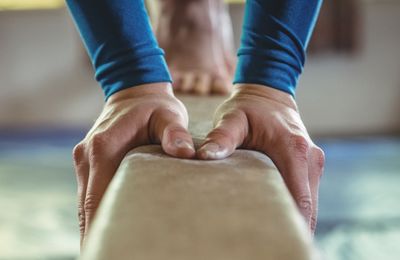 Get quotes from Martial Arts Classes near you