Leave a review
B

We had a very difficult time working with Miri and Evelyn.
- They completed work in our kitchen & left us with a gas leak for 2 weeks after complaining about the smell they insisted there was no leak. We contacted our gas supplier who confirmed this gas leak and turned off all our gas. In order to cut corners they did not get a specialist to fix the gas hob and as a result put our life in danger! Miri even said we did not pay for the gas engineer so why would he get one! (baring in mind he was not qualified to touch any gas and lied about this & our gas cooker was working perfectly fine before hand)

Be aware of the prices they charge to supply products, I was quoted £60 for the same £20 light fitting in Argos! when I asked where the light was from they lied and said a “specialist” but sent me the same pictures from Argos online.

They also completed work in our 2 bedrooms which was done ok, however the finish was not done well, the built in wardrobes have not been sanded making it feel rough.

The painting on the banister was not done properly I can see the drips of paint, when they first arrived they explained they would sand the paint down and repaint it but they did not do this.

They charge extra for any small thing, we would expect if we paint a complete room for £700+ it would include the door frame or radiator but this would be extra.

I certainly would not recommend them to anyone else, we had to book another builder who completed the rest of the work in the house who finished it to perfection and did not charge extra to paint a radiator or charge extra to change light switches.

After paying them close to £16k+ this was the worst service we have ever had. More...

Very reliable and honest,
Well experience and competent.
Stick to time frame and tidy up after each task.
I can recommend him many times.

Dear Grace, it was totally a pleasure to work for you and we look forward to the next project. Regards Evelyn and Miri

very good company, will definitely use them again,, thank you

We are pleased to be working with you! Big thank you Andres 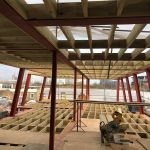 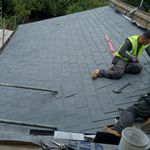 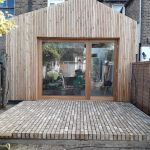 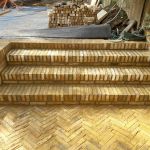 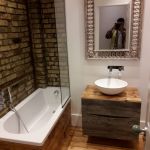 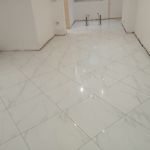 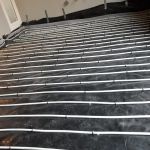 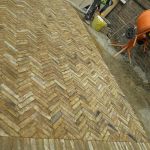 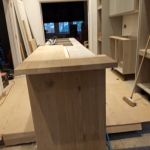 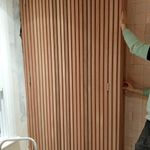 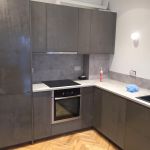 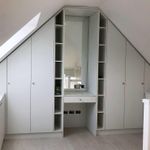