L&M Catering is a family run business, started by Liam who is a chef with over 10 years of catering experience. Liam has worked as a private chef and also has many years of experience working in large kitchens catering for large events and prestigious clients. As well as this he is an experienced pastry chef and in the past couple of years has expanded to include a premium home food delivery service and corporate catering.


We always aim to deliver a high-quality food experience at affordable prices. We supply a wide range of delicious homemade food for all types of events and functions. We can cater for a range of dietary and allergy requirements including, but not limited to, vegetarian , vegan, gluten free,lactose intolerant and nut allergy.

Please get in contact if you would like to look at our brochure or example menus. Happy to discuss any ideas. 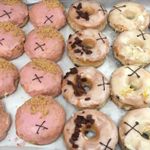 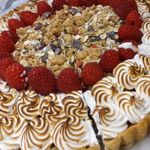 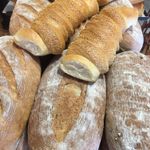 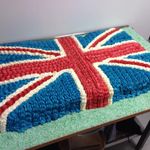 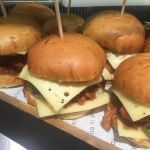 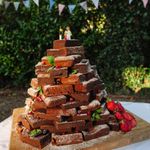 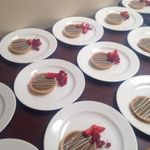 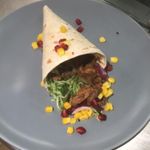 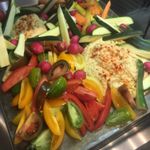 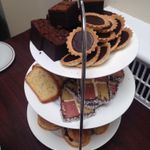 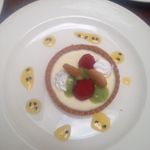 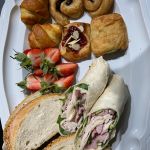 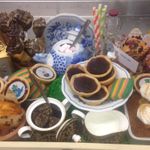 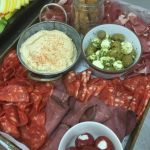 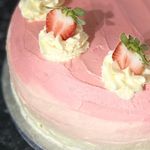 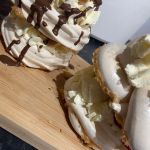 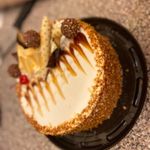 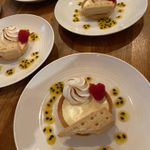 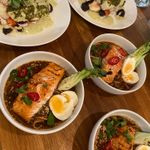 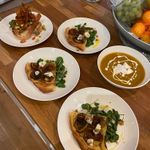 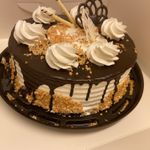 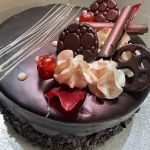 Total disappointment, he lied about an accident, had no picture of a cake we had ordered, that he said he had made, no proof whatsoever, he gave us a terrible looking cake, that did not even slightly resemble the cake we asked for, was more suitable for a dog party rather than my mother’s 60th birthday, when we cut the cake in half and took the cake apart, there were several shop bought very small Victoria sponge cakes thrown on top of each other, in order to make the cake look bigger, he capped it in icing, thick, thick icing, not the two tiered royal icing elegant cake we had ordered, the cake was totally inedible, the restaurant threw it in the bin for us, we took lots of pictures at how disgraceful this cake was, he promised us a refund on the day of collection bu 5pm, we are now two weeks later and still waiting, he has so far transferred £30 but not the rest, however he ignored us for days until we told him we were going to trading standards, he is nothing but a scammer, get your cake elsewhere, this guy is a joke!!!!!

Liam was amazing and I would not hesitate to recommend his services. He was patient, knowledgeable and very professional. Liam created 4 Asian menu’s for my guests to choose from . This was great as it allowed my guests to have a choice. All the guests enjoyed the food! Liam brought the restaurant/fine dining experience home and I can’t thank him enough. More...

I want to thank you so very much for providing my family with such an excellent meal for my 70th birthday. You took my suggestions and turned it into a gourmet style meal which was totally suitable for all ages including one child with gluten free needs. The food was beautifully presented and the flavours perfectly balanced to enhance the dishes. My 11year old grandson said it was the best meal he had ever had.

Your professional attitude to an unknown kitchen and ability to just turn up and produce such an amazing meal is laudable. It gave me an evening to remember and exceeded my expectations. More...

What a joy to use L&M catering giving me a total day to enjoy on our Golden Wedding celebration. Liam was informative in all the planning, and when he arrived he just got on with the final preparations without any fuss.
His food was really good and presented beautifully and all done without any fuss. We would certainly use him again. More...

The cake was really light and fluffy. Communication was good and worked within a budget with delivery too! Thankyou :)

Tasty food & great service - enjoyed by all. Thanks very much. Recommend.

Absolutely beautiful food and amazing service. Can’t wait for our next event to get Liam back again! Thank you

Absolutely fantastic customer service, very easy to work with and did such a great job with the cake. Thanks Liam.

L&M Catering did an amazing job providing picnic platters for a 30th birthday celebration. The food arrived right on time, was beautifully presented, tasted great and was excellent value for money. In particular the breads used for the sandwiches were loved by all. Liam also asked for personal preferences and was able to include some sandwiches without butter to cater for 1 guest. More...

Absolutely fantastic! Took our vision and created us the perfect wedding cake (and impressively structural sound and delicious Tower of Brownies). Actually would love the recipe! Completely professional and Liam is lovely too... would hire again. More...

Hi Emily, Thanks for your lovely review! Was a pleasure to be part of your special day.

I offer lots of different types of dishes, both sweet and savory, but these are my favorites(and clients favorites too!)-Curry, Brownies, Carrot Cake and Artisan Bread

How do you go about creating the perfect menu for your clients?

I love menu planning as putting time into the menu will help clients host the perfect stress free event.I always discuss at length the clients wishes and visions and together with them design a custom menu.

Being part of all types of events and teaching my children fun and wholesome cooking.

I love the flexibility of being able to work with a whole range of clients and to be able to cater for different types of functions.

I am very flexible and I always involve the client in the process and endeavor to deliver high quality and affordable food.

Leave a review for L&MCatering