Everyone's cleaning needs are different, thats why we discuss and agree your requirements with you before any cleaning service commences and adjust your schedule for those times when it's not convenient


B'Spotless Cleaning Company, Chester guarantee you will be happy with the cleaning service you receive which is cost effective and efficient providing you with excellent value for money

You were present when the staff arrived and departed. The staff reported back to say that the previous cleaners had done an exceptional cleaning job but the house had been empty for a while and they weren't exactly sure what you wanted them to do to which you gave them instructions. After completing your instructions the staff reported back to you and after looking around you were happy to pay and for them to depart. If there were any problems, surely you could have instructed them to resolve them, after all, as you said, they left 1/2 an hour early which would have been ample time for them.

Organised company with great staff
Good to work for, with nice clients 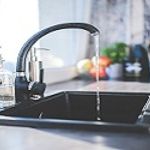 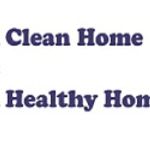 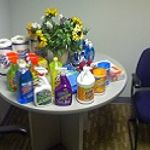 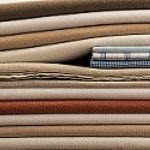 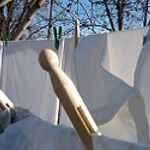 B'Spotless started out as a one person company in January 2006

The range of B'Spotless Chester cleaning services has also been extended and now includes, for example, house clearance

At the beginning of the 2008 depression the cleaning company marketplace became much more competitive and indeed today, it still is. B'Spotless Chester has used this period of time to not only extend our range of services but also to hone our skills

We listened to you, our clients, and integrated a large amount of your feedback into our working practices which, in turn, benefited the client and improved our service

Your feedback, positive, neutral or negative, is very important in helping us evaluate and improve the already high quality of cleaning services B'Spotless in Chester provide

Do you bring your own equipment and supplies?

We provide everything necessary to complete your clean, however, our staff will be happy to oblige should you prefer them to use any of your own cleaning materials

Everyone's cleaning needs are different, thats why we discuss and agree your requirements with you before any cleaning service commences and adjust your schedule for those times when it's not convenient