For anyone that requires the moving services of an honest, reliable Metro Atlanta moving company, look no further than Next Best Move. As our name implies, we care about each and every customer, making it our goal to provide the best moving service possible to ensure your move goes without any unnecessary hiccups and is as stress free as possible!

We focus on moving elderly, family, couples and single resident members from their homes to care facilities and new homes throughout Metro-Atlanta and surrounding cities, knowing just how difficult a task this can be for any individual(s).

Our aim was to provide high quality, affordable, and reliable moving services in the hopes of alleviating some of the stress of moving loved ones to their destinations. As a local company, we have a deep passion for caring for people in our community in any way we can, and this was a driving force behind our formative years, and is the same force that drives us now. We also specialize in all areas described in our services page... 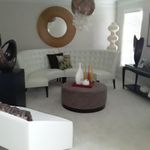 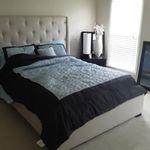 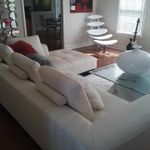 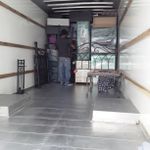 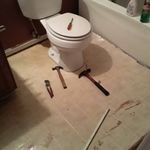 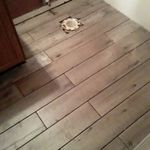 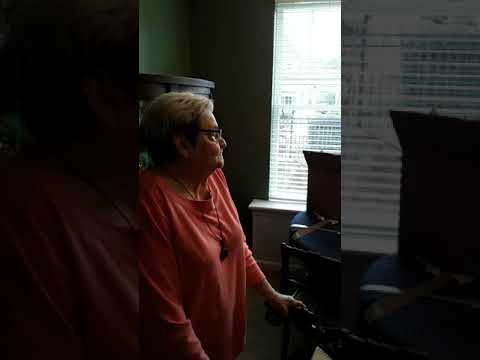 Before I begin to share my experience with Hisan and Next Best Move LLC, I want to clarify that I am only giving them one star because it is mandatory.

I scheduled a move for August 21, 2020 at 11:30a. We both confirmed at least two-three times the details of what was needed. On the 21st, Hisan called me around 11a to let me know that he would be about an hour late and wanted to "lend his professionalism" because of an "issue" with the truck. I was polite and told him that would be fine.

Around 12:30p, there was still no sign of Hisan. I gave him a call twice and was sent to voicemail. He called me back about 5 minutes later to say that he would be another hour late because he was still working with his first client. I said ok and ended up taking what I'd already loaded into my car to my new place.

After speaking with the gentleman, I immediately called Hisan. He gave me the run around about everything. The gentleman that he subcontracted, didn't show up until 4:02p with a trailer and NO HELP! I paid for TWO MEN AND A TRUCK. My brother and I ended up having to help the gentleman load and unload the truck in the pouring rain.

The entire situation was absolutely HORRIBLE! I reached out to Hisan to see how he would rectify the situation and followed up with him and still haven't had a response. It is now Friday, August 28 and he has not tried to reach back out to me.

I am HIGHLY UPSET with the services Hisan "provided" - for $355! I do not recommend him. There was little to no communication throughout the entire experience unless it was initiated by myself. More...

First, they were on time. Then after briefing them, they went right to work! Almost non-stop! After all was said and done I had a peace of mind and could breathe easy. And naturally once that move was over ...a few weeks later I had to do it ALL over again to move into my new place. And like the first time...
The fellas did NOT disappoint! More...

Highly recommend to anyone who needs a moving company.

Next Best Move did an excellent job. The owner came and did an estimate the same day. When I explain to him that my family and i had to move right away due to my job promotion, I was given my quote and they were able to start packing and loading my home within 2 days. They even help us relocate to Dallas Texas. Thanks again Next Best Move. I highly recommend this moving company they were very careful with my antique furniture as well. More...

These guy did a great job! Hasin & Marcus both move a few pieces from my apartment and hung 2 Tvs up for me as well. Great personalities and work! Even hauled my boxes away for me. Don't look no where else... he's the man for moving jobs. More...

Thank you everyone for your reviews...

The Next Best Move team was great to work with. They went above and beyond to complete our job with a focus on the details and customer service. I highly recommend and would use them again without question. More...

Thank you Next Best Move for a job well done... Will use again...

Very Professional... I went on Next Best Move website,
www.nextbestmovellc.com and booked my move. They were on time and didn't waste time getting the job done. .. Thank you Next Best Move LLC... 5 stars.. More...

Moving is stressful and not fun but I'm glad we choose Next best move llc. They were very professional, gave us a great service, very friendly and deliver our staff on time which is the most important.
Definitely recommend

Reply from Next Best Move LLC

Next Best Move moves my elder parents from Atlanta to Chattanooga.They did an outstanding job from packing to delivery. Received a quote and when my invoice came in it was under the quoted amount. Everyone from the sales person to the Driver were amazing and communicated every step of the way. I highly recommend Next Best Move. More...

Reply from Next Best Move LLC

Next Best Move. As our name implies, we care about each and every customer, making it our goal to provide the best moving service possible to ensure your move goes without any unnecessary hiccups and is as stress free as possible!

It is never easy moving. You see how much time it takes from preparing, packing, labeling and transport. I started working for a moving company in 2014. I figured there was a lot of thing that my employer could have done to better satisfy the Client. After I learned the ins and outs I decided to be the owner of my own Moving Company. Now I can be in control of providing a better service.

We work hard to earn the reputation that far exceeds any of our competitors. Our goal is to provide the best moving/furniture delivery experience possible.

Next Best Move is proving our professionalism in our services time after time. We believe in the basic principles of honesty, hard work, and dependability. We stand by our words and do what we say every time.

From houses to condos, apartments, studios, or even your office building – our staff is trained and ready to help you in any situation. There is no stress when you choose, "NEXT BEST MOVE". We provide you with the safest and most efficient moving service in and out of town!

*5 or More Bedrooms* You pay $480.00 deposit a truck will arrive at your location with 5 or more loaders for your moving convenience at a charge of $150.00 per hour... ( hour minimum). The remaining balance goes toward the total after services are completed.
Contact Us 404-438-5395

Kitchen, Bathroom, Living Room, Etc.
We will come out to your location and give you free estimate on your Tile Project.
Contact Us 404-438-5395

We will move your Top-Side Pool

Next Best Move will come out to your location and give you a free estimate on you door installation.
Contact Us 404-438-5395

Leave a review for Next Best Move LLC