At Wood-view landscapes we offer clients a wide range of Low cost residential and commercial Tree Care and Landscaping Services in Dublin/wicklow. We specialize in Tree Removal, Tree Pruning, Hedge Trimming and General Landscaping. We guarantee that the job will be done safely cause we are fully N. P.T.C. certified and fully insured & vat registered, Get your free quotation & experts advise today , Check out our Facebook page to see live video recommendations (reviews) from clients we’ve recently completed work for and to see the professional work we offer are clients at extremely low cost prices. 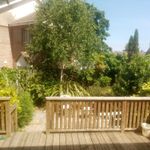 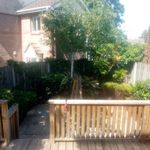 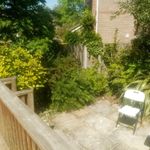 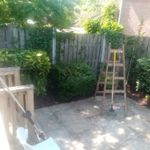 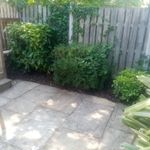 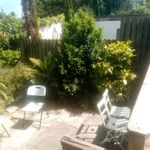 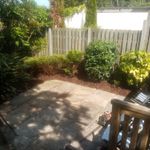 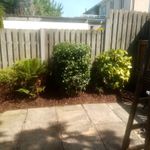 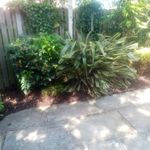 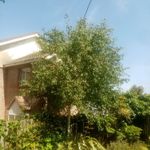 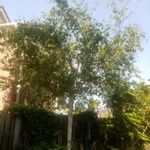 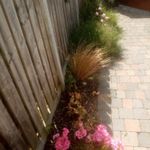 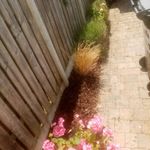 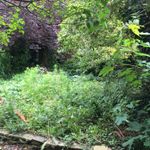 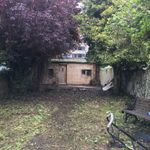 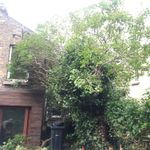 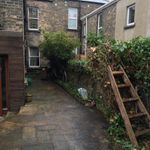 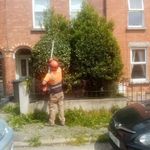 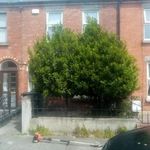 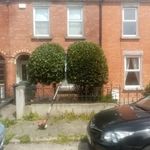 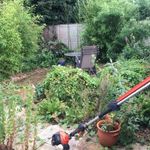 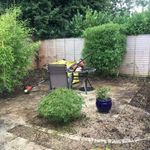 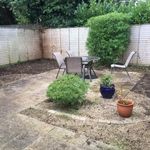 In the morning I requested quotations to address a large overgrown mature garden full of trees and bushes. Tony contacted me enthusiastically. He viewed the job shortly after lunch. I told him what I wanted and he gave me his price. I selected him mainly because of his positive, upbeat, can-do attitude as well as his competitive pricing.

Tony and his team arrived on the day at the time agreed. They worked in a highly organised manner creating a positive ambiance around the house that is very important to me when getting work done. Tony remembered everything we discussed. In fact, it was I who was at fault when I had to ask him to cut back more ivy after inspecting the work as I had told him to retain it when he looked at the job. None the less he did as I now requested without a quibble.

Frankly, I was amazed at the soft lines Tony was able to create with an industrial hedge-cutter. He cut the myriad of bushes in increasing heights to give a 3-tier impact as you walk from the terrace into the garden. Furthermore, there was hardly a leaf on the ground afterwards. The job involved cutting a long expanse of high hedging along the footpath of a main road which Tony and his team accomplished without making a big deal of it and in a professional manner paying due attention to public health and safety standards.

I have lived in the house for twenty years and I have never seen the garden looking so well. Not shaved, but manicured.

I asked Tony to take a look at a young oak tree that I recently realised was under concrete since last April. It looked like the pavers had made provision for the tree with a square cut out around it. I was horrified to discover hidden under the mulch, not soil but concrete. Tony thought that it could be too late but recommended me to get the opinion if a groundsman. I had been intending to get the concrete broken up but Tony pointed out the potential impact on the sandstone foundations.

Finally, it is indeed a pleasure to see a team of young men so hard-working, disciplined and appropriately dressed for gardening. Tony, in particular, has that positive, decisive, confident attitude that deserves to go far. More...

Tony and his team done a great job on my back garden at such short notice. Would highly recommend. I would certainly use again for future work

Hired Wood-View this week to remove alot of trees from the side of my house and have to say could not fault them. The lads on site were polite, the tree Surgeon Joseph was excellent and the site was left clear as agreed. Couldn't recommend them enough.

Part of the job included replanting grass in a small area. A month later it looks exactly as it was. Tried to contact them so that they get a chance to solve the issue but they clearly don't want to speak to me.

These people do not know much about gardening. I think they are site clearers.

Very pleased with the work tony & the guys has provided for me, very professional guys to work , thanks a lot woodview

I would highly recommend Tony and the guys. Came out and gave me a good quote done the job very well was very pleased when the job was fully completed Thanks Tony again.

Very nice to deal with. Came at appointed time. Would highly recommend Transformed backgarden and tidied front and side of house. Thanks a lot guys

I would highly recommend tony and the guys, they removed a tree in my mams garden for a really good price very fast and efficient, thanks a lot guys.....
Rory

Fairplay to tony and his team for helping me out with my back garden, it was in a total mess with weeds and brambles and the hedge was really overgrown, I am really delighted with the work tony has provided for me and the price was very reasonable, I had to different quotes before tony from different company's and there prices was really out of mind, so I would highly recommend tony and the guys. Thanks again woodview

The guys were really good and quick for a reasonable price.

Tony was one of 3 tree surgeons who came to my house yesterday to look at a tree with an insect infestation. All 3 agreed the tree couldn't be saved, quotes were similar. I hired Tony on the basis of his previous reviews and am very happy I did. He did everything he promised quickly and 6ook away all the debris. I would happily recommend him to others. More...

Thanks alot sussie it was a pleasure working for you. Kind regards tony Woodland landscapes

First impressions mean everything. make sure that the company you have called to your home knows what they're talking about is clear and that you understand them. Being insured is very important and also having a history and a portfolio or online portfolio of previous work they have done is quite important also

Properly trimmed hedges can add value to your property, provide privacy or wind protection, and host birds and other beneficial garden insects. Keeping your hedges pruned properly will offer an attractive alternative to unsightly fences.

We provide grass cutting service in Dublin to commercial and residential properties. From annual contract to an attractive daily rate for mowing large sites with commercial cylinder or rotary tractor mower.

Our lawn care services include:

Our team at Wood-view have experience in various aspects of tree care and tree maintenance. We have the right tools and expertise to complete all work - from light tree pruning all the way through to difficult removals. We also have public liability insurance so you can rest assured that you are protected from any eventuality

We are experts in tree care and removal. We offer: