www.nualaduignanlifecoach.com/about
Support and assistance in reaching your desired results be it more work/life balance or clarity in quest for satisfaction in your daily life.
I'm also a published author of a life coaching book "Charting Your Life's Roadmap in an Uncertain World" and the details can be found on my Facebook Business Page and Amazon/Kindle store 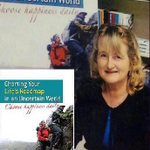 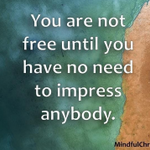 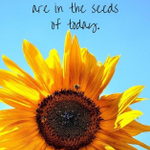 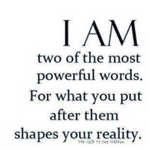 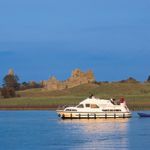 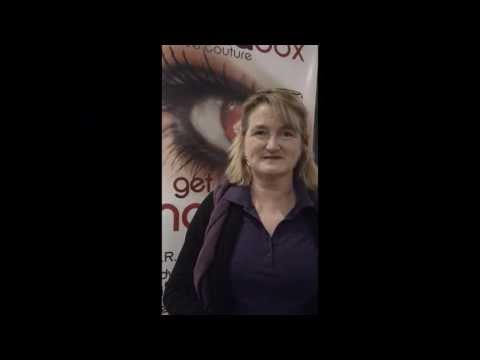 Having been coached by Nuala via Skype over a 2-month period, I found her to be a results-oriented, focused professional, Nuala possesses key qualities of empathy, resilience and determination and brings great experience into the life & business coaching field.

Before I started my coaching journey, I was at a place in my life where I was stuck, I just did not know how to get going again.

I had read some of Nuala’s articles in my local paper The Liffey Champion, and decided to make contact.

We met, and Nuala explained the Wheel of Life and how to rate each segment in it. The result was like a light bulb being switched on in my head.

With the eight sections of the wheel representing balance, Nuala showed me some simple techniques in ranking my level of satisfaction within the various areas in my life. I then began to work on the relevant segments, always aiming towards a 10. When the initial sections were worked on, I then moved on to the next relevant section of life which required some work. Nuala emphasised to me the importance of viewing the Wheel of Life, (in other words my overall life) on a regular basis and acknowledging myself on my daily progress. I would never have previously considered acknowledging myself and the positivities in my life.
Many thanks Nuala for the guided journey! More...

Can you imagine living two lives? I can, as this is how I would have described my life before I commenced Life Coaching with Nuala. I was living a successful, confident, professional life but a much less successful and less confident private life. Even within my professional life, I always felt my achievements were never enough and I would have described myself as a very negative person. When I met Nuala she helped me see it was the same person living both lives and she enabled me to see and acknowledge my achievements. She encouraged me to log those achievements and all positivity in my life daily. Recording these positive achievements have helped me experience my professional life and my private life as the “same person” for the first time in 20 years, that is an amazing feeling!. I now have a much more positive outlook on my overall life and am gaining more confidence in my private life every day.Thank you Nuala for showing me the way to my new thinking. More...

The positive shift in thought patterns in my clients.

My conviction of the amazing benefits of my life coaching from the testimonials of my previous clients.

Clients benefit by choosing my life coach services as I show empathy from my own vast experiences and my past clients have found working with a coach who can share their "experiences" benefit much more than if their coach had not "walked the talk". See what my clients have said about their experience at
www.nualaduignanlifecoach.com/testimonials/

I have a preference for person to person coaching, but failing this possibility I will speak to the client by phone and we can discuss alternatives.

I have ensured that my clients use hand sanitizer on entry to our session. That they wear a mask and I, the coach wear a mask at all times. We meet with 6 metres between us. Please visit
www.nualaduignanlifecoach.com/contact/COVID 19 Notice.

Find what lights you up, what you love, and what you believe in. You are now ready for immediate action and less talking.
The secret to making transformational change is understanding why there needs to be a change and pursuing with the steps that need to be taken.
Find a role where you can give back and make a meaningful impact whilst integrating your personal values.
I will hold you accountable to undertake the necessary Action Steps to reach your chosen goal.
I am passionate when supporting you, and I will guide you to the next level of reaching a more fulfilled life.