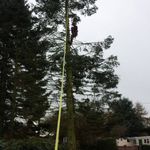 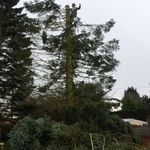 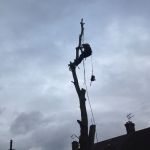 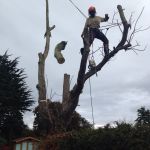 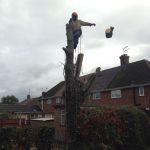 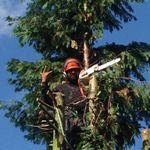 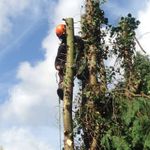 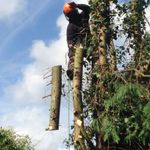 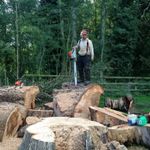 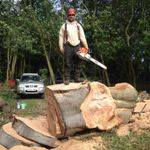 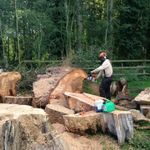 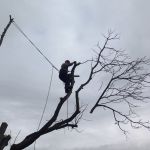 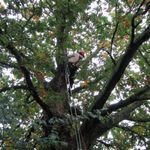 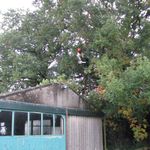 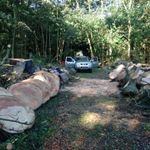 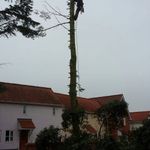 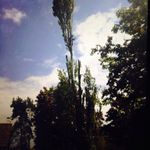 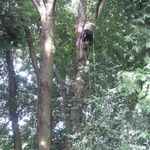 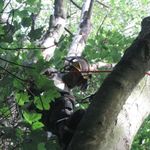 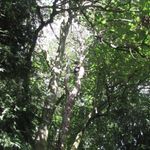 Really disappointed in the service I received on the second time using Grayhawk. I’m going to be fair as I was really pleased with the first lot of work we had done which was removal of 5 large trees, which was why we returned to them.

However, the service was far from what we received the first time to the point nothing got done and we now need to look for someone else which is delaying further work happening to our garden, which they knew about also. After the date for the second lot of work moving twice due to weather and neighbours. I was utterly shocked to receive A TEXT the night before cancelling the job entirely. The messages I received were very unprofessional and very rude considering we have been “top customers” to them. (They must say this to everyone)

Unless you have a drive and an alley way, which when you live in a terraced house on a busy street isn’t always possible, I wouldn't bother with these guys. EVEN THOUGH, they were perfectly fine to do 4 days work for removal of 5 large trees and bring it all through the house the first time, the removal of 1 tree and the stumps which was 1 days work, they wouldn’t. Doesn't make sense.

I was completely shocked and annoyed that they cancelled the night before after all arrangements had been made and we had moved furniture and boarded up the inside of our house in preparation for the 1 days work as well as neighbours moving their cars to ensure they had all the space parking they needed.

Unprofessional and rude being told it would be a waste of their time and too much hassle and they weren’t interested!

Competitive price and the work they did the first time we were pleased with so such a shame. More...

Two of their team came out to assess the situation (tree about to fall down due to storm Ciara) on the Sunday (same day I created the Bark) and the gave me a price on the spot which I was very happy with.

They came back a few days later to remove the tree and left me some pieces for me to use in the chimenea.

Would use them again. More...

Very efficient and hard working, reasonable price. Would recommend them!

A super responsive and reliable company. Elderly customer very happy with the guys who visited her property. Polite and well mannered. Will def be recommending/using in the future. Reasonably priced too :) More...

I am very happy with the team. They came on time, did perfect job and finished swiftly. They cleared all the rubbish. An A*** service overall. Will have no hesitation to recommend them to anyone. More...

Quick response time. Extremely reasonable pricing. Went out of their way to accommodate me. Good and easy communication. Professional and polite. Will definitely be hiring again. More...

Professional and experienced and well organised

Excellent service. Responded quickly. Turned estimate around within 48-hours. Competitive price. Carried out work on a difficult road quickly and professionally. Based upon our first time working with Aqua Terrain I can strongly recommend. More...

James and his colleague came to assess the job, sent a detailed quotation, then came and carried out the work, efficiently and tidily. Definitely recommend James and his company. More...

Great guys worked hard and did the job efficiently and effectively at a good price.

Punctual, polite, did what was required, swept the garden before they left.

Great service. Replied to my request for a quote quickly and came the same day. Arranged work quickly and for a great price. Kept me updated with what they were doing and checked I was happy throughout. Would definitely recommend. More...

Leave a review for www.grayhawk-treeservices.co.uk