The key to our Family Business is to deliver a quality range of building and maintenance services for home owners in Essex and if we book an appointment to meet you, we will be there.

Instead of moving home, so many people are choosing to improve the layout, comfort and general functionality of their homes to meet the family needs and wishes. Extending the living space within your home will always make it more desirable for any future buyers in case you do choose to sell your home in the future so its always a win win what ever the outcome.

Selecting the correct team to upgrade your home is vital, with our building and business experiences the 'old' building trade reputation has taken a huge leap forward and its going to stay this way with Tilley Home Improvements Ltd you can expect a fantastic customer service from initial inquiry where appointments will be made and kept through works initial stage through to completion stages. Our clean and tidy trades are local and respectable guys working hard to get you to your goal.

Using the links below we will look forward in hearing from you to assist you with your initial queries and questions. 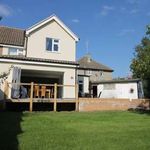 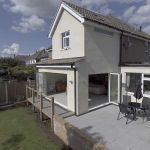 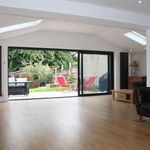 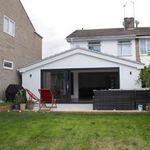 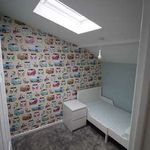 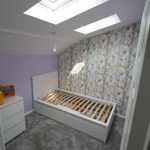 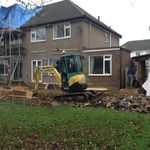 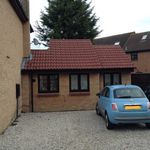 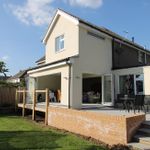 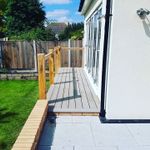 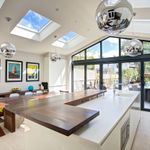 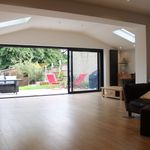 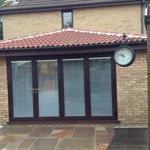 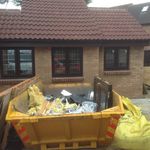 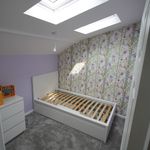 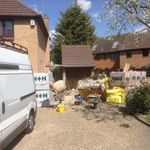 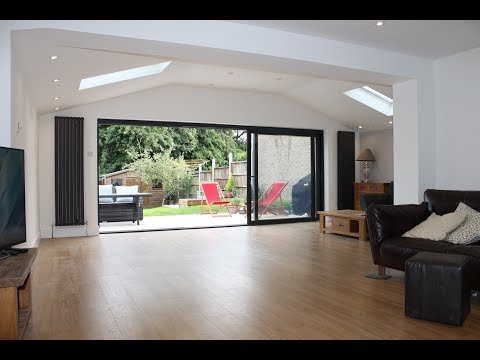 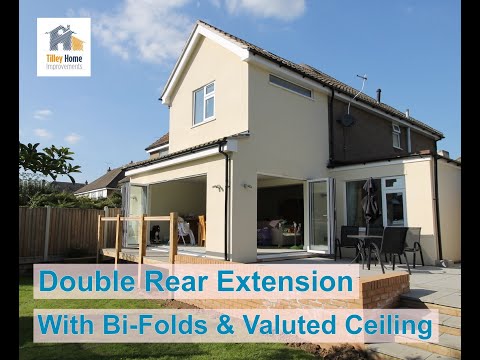 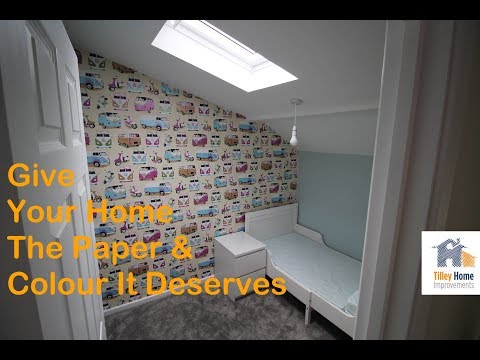 Made a tricky conversion, seem simple from start to finish. Gave us lots of extra space and an awesome loft room with a perfect finish to the build.

Tilly Home Improvements have recently finished a four month project on our home. We have little knowledge of building so were obviously nervous of making such a significant change and the decisions which this would involve. We chose to work with Tilly following 9 months of considering a number of different builders, their costs, planned processes and ideas on how to best approach the project. In short, Tilly were neither the cheapest nor most expensive, but were the team most able to provide what seemed a smart approach to how best to do the work.

From day one John and the team were open about all aspects of the project, were approachable, friendly and handled any stupid questions we asked openly and honestly. Throughout the build we also had regular updates on the financial position of the work allowing us to keep on top of any extra requests we made with no unexpected surprises.

I should also comment on the people who work alongside John. They were an exceptional bunch and went over and above to ensure that the house was kept in as clean and habitable state as possible, not easy when you're taking the back wall off !

The finished result, we love it. Its everything we wanted and more. The work has completely transformed our home.

Rather than being frankly terrifying the whole process has been really positive, Tilly's worked relentlessly, were hugely proactive with ideas, solutions and the attention to detail is outstanding.

I would have absolutely no hesitation in recommending these guys.

Thank you so much for all your hard work. More...

Just had Tilley home improvements do a loft conversion on my two bed house turning it into a three bed with on suite. Must say from start to finish the boys done such a good job couldn’t recommend them enough well done.

Tilley Home Improvements were recommended to us by a neighbour and we'll certainly recommend them on as they were priced well, very experienced in their trades and over all were very efficient in getting our home extension in Billericay completed on time and budget.thanks guys and good luckMark

How can someone tell if their Garage is suitable for conversion?

Has anyone in your street done this already?
Its very likely its possible but this can not be confirmed without site visit. We need to be sure the garage is built on suitable footings and review the way the garage it built 'into' or 'next to' the house.

How can someone tell if their loft is suitable for conversion?

Have a look up your street of homes which are the same shape. If the have velux Windows and or extra dormers then more than lolly yes you can.
Otherwise could you stand up in your loft and still no touch the ceiling? If the answer is yes then the answer is very probable.

Our Family business is newly formed limited company of Fathers and two Sons. Our Father has been in the residential building and construction industry all his life. My brother and I bring other related industry skills to the business from managing my own property portfolio and property renovations to managing large property estates across south of England.

The building trade can have a bad reputation for not being on time, budget and we really want to change this and move it in to the present day service which we all expect from companies we employ, especially as we will be working at our clients homes.

Our family business is run by two sons working in the service industry in the City of London and our father who has always would in the building industry running property developments. Our ethics is to work hard and to assist and guide our clients to get what they wish for in their new/extended home.