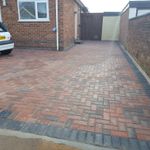 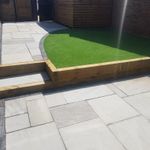 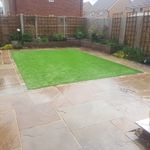 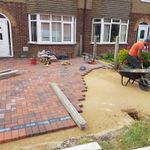 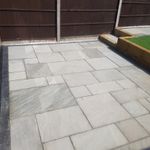 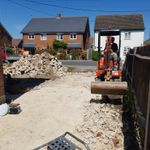 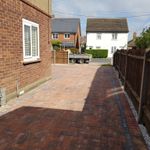 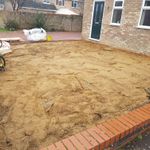 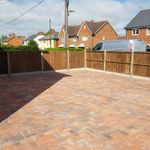 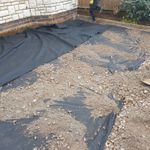 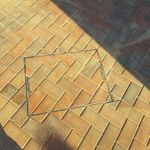 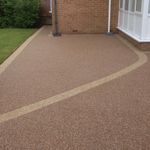 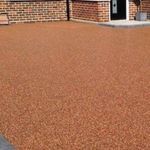 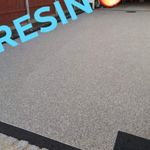 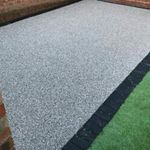 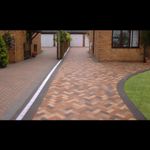 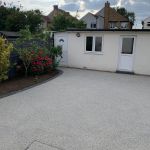 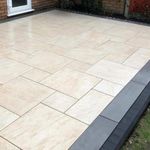 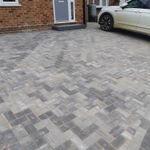 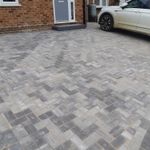 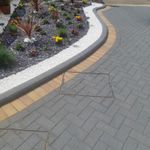 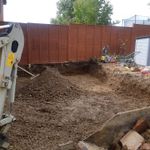 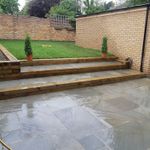 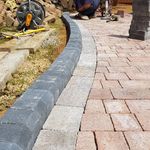 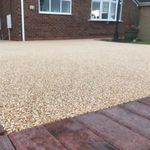 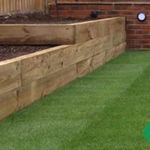 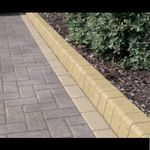 It was our pleasure regards jamie

jamie went through job description whith us from start to finish we was so impressed whith what he did to our driveway we now have hired him and his team to landscape our gardens
Expert's .. polite...on time...if your looking for a quality job hire these guys More...

Many thanks for the nice words regards jamie

Tricky one. Very friendly guys. Not the cheapest quote. We wanted minor repairs and tidying up done to the exterior of our property. Got a quote, but then the builder found severe damage to our ridge tiles on top of the roof. That was fixed using scaffolding, seems to be a good job (although time will tell if there is a problem). Not cheap, but a builder friend confirmed it was a fair price, and the company were right to use scaffolding rather than take risks and endanger their staff. A lot of mess left behind. Our back garden still has one of their large ladders, some bits of wood and a bucket of equipment. The other jobs were completed less well. Garage doors repainted - tried to do it in the wet and had to come back twice; it is OK now, but not great. Soffit replaced, appears to have used a cut off left over from another job because there is a big slit in the piece used, covered with filler. Looks OK, because hard to see, but not perfect. Guttering realigned and extra brackets added; hard to know if fixed until it rains heavily. They moved one bracket up, I think, and added a sealer, but not sure what else was done. All started great, with mutual agreement that there was no rush and the job would be fitted in around others they had. However, suddenly it became a rush, with pressure put on from them to get it finished and also to pay. So, it could be 4 stars or 3 stars. I went for three because I think that communication should have been better. Never received a formal contract of works, with my consumer rights listed, instead just a text saying what would be done. To be fair, I asked for a text, but subsequently discovered industry standards require more paperwork. I should really have known that, so partly my fault. I would recommend them, especially for roofing work, but would suggest that people using them insist on a full written list of agreed works, each item separately charged. Having said that, I must stress that they were nice guys; they worked hard and whenever there was something wrong they came out to fix it. Not heard from them, though, since I paid the final account. Maybe we were a small job to them, but I just felt we became a bit of an inconvenience. More...

Totally transformed the outside of our property, a pleasure to look at now. Thanks for your expertise Jamie, much appreciated

Thanks Kathryn my pleasure

Leave a review for Signature