John Mizarolli's reputation as a British Guitarist & Teacher is beyond compare with over 30000 guitar students enrolled to date! His Private Guitar Lessons offers one-to-one tuition and yields superior results for serious guitarists. Whether Novice, Beginner, Intermediate, Advanced, Semi-Pro, Pro, or Hobbyist, Guitarists gain great benefit from Personalised Power Courses designed to weave into any work schedule or lifestyle without wasting money and time. Maximum Effect & Minimum Energy is the name of the game! 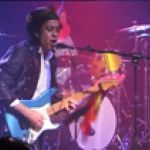 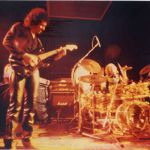 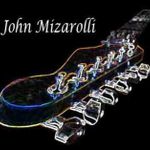 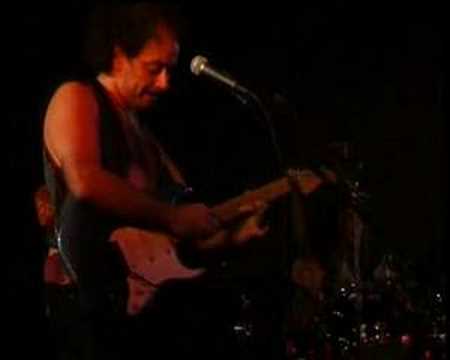 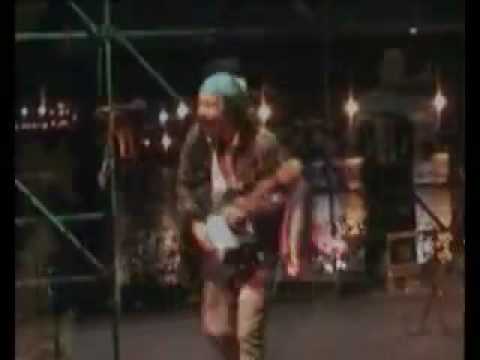 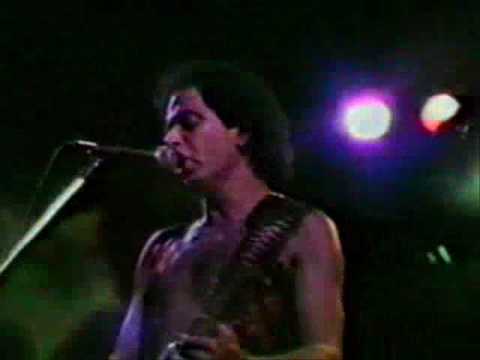 He is close to where I live. easy access

If you looking for the best place to learn or improve your guitar skills within short period of time....you are in a right place. John is a great teacher and amazing guitarist. His knowledge is also very impressive. More...

John Mizarolli is a guitar legend, industry veteran, and an amazing teacher! You’ll progess far quicker with John than with anyone else. I started as a beginner and have become a good player within a year. More...

I’ve known John for over 10 years, travelling nearly 200 miles to see him for lessons. John is honestly a virtuoso on another level. His theoretical knowledge is uncomparable - I have learnt things from John that I’ve never even seen referenced anywhere else in nearly 20 years of playing. He is fluent in any genre you can think of and his technique is mind blowing (just listen to a few tracks on his site and you will hear for yourself). Whatever your preferred style, be it jazz or metal or anything in between John will make you better...and he’s a top bloke too! More...

I travelled down to London to have a months worth of lessons from John. My playing improved alot in a very short space of time. John is a really nice guy and a great tutor. He can play all guitar styles. Check his albums out on Spotify to hear his amazing range of work. More...

John is a fantastic teacher and is one of the best musicians I have ever worked with. He has mastered every genre and has over 50 years of playing experience. I joined John as a beginner over a year ago and I've never looked back. This has been an experience to remember and I'll never stop coming back. Thoroughly recommend John for all levels up to professional musicians. He has so much to teach, everyone can learn something new. More...

John created my career as as a professional musician. Thank you John.

Seeing Guitarists joy when they start to flow and improve reminds me of how good I felt when I learned tricks of the trade from legends like Ginger Baker who worked with Eric Clapton and Big Joe Turner who worked with BB King. My lessons teach guitarists the fastest route to playing the sound in your mind as well as how to make a living from playing as a performer or teacher! The primary cause should be to play for the love of creativity! I enjoy the partnership of the teacher-student relationship, especially when improved practical results are achieved in small steps first and eventually a quantum leap! I'm a Composer, Performer, Singer, Producer & Improviser and I use all my experience to find faster ways of accelerating the guitar progress for my students goals in music. I find the exploration and results fascinating. I've now taught over 30000 Guitarists in many styles from Novice to Pro!

The freedom of expressing what I have discovered and being allowed to research this amazing instrument! My courses gave me and many Guitarists a chance to study, research and discover together absolutely New and Innovative Musical Concepts applied to the Guitar. I am the actual mentor of Rockschool which is now used by the School Educational System! I have made many innovative discoveries in music over the last few years and share the fruits with my students.

My guitar lessons include a totally unique visual system of music called Photosonics! You can use it to enhance Electric and Acoustic Guitar Playing. It can be used for Jamming, Songwriting, Improvising, Teaching, Arranging, Producing & Performing! I apply Hendrix Philosophy to my Guitar Knowledge and I have my own Original Ideas too! I'm extremely experienced, done 1000's of Gigs, Tours & Recordings, which means Guitarists will, benefit greatly, spend less money in the long run and progress faster. I'm rated as UK's best Blues Guitarist by Big Joe Turner who served 5 years with BB King & 2 years with Albert King. I was asked to play a Jimi Hendrix Anniversary Gig to a 3000 audience. After the event, I was honoured to be acknowledged as a Major British Guitarist by GUITARIST MAGAZINE. On tour with The Rock Drumming Legend Ginger Baker, I was acclaimed as the Revelation of the Band at a 15000 seater Gig. I've now taught over 30000 Guitarists in 33 years! I've worked with Rock, Metal, Soul, Blues, Reggae, Punk & Jazz Legends who've worked with Prince, Eric Clapton, Pink Floyd, Jeff Beck, Earth Wind & Fire, Led Zeppelin, Stevie Wonder, George Benson, Queen, Iron Maiden, Albert King, Sid Vicious, Bob Marley, London Symphony Orchestra, John Lee Hooker, Miles Davis, John McGlaughlin & Django Rheinhardt. Schools and Guitar Institute use my mentoring techniques for their Syllabus. I've taught many Teachers in Major UK Music Schools. I've created a music system which might be the most advanced philosophy in the History of Music on this Planet? It's not how fast you play, it's about Feel, Sound and Taste! If you wanna Rock? I'm your man, but it's serious stuff!!!

Leave a review for Music Of The Spheres Ltd