We represent clients nationwide throughout England and Wales.

We are a dynamic, ethical and innovative legal practice, offering our clients an expert service in advocacy, employment law, motoring offences, personal injury and litigation.

We also have an association with firms in both Northern Ireland and Republic of Ireland. 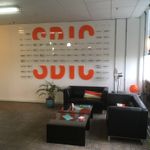 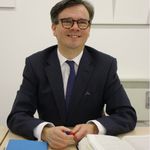 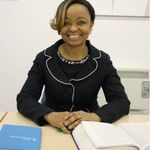 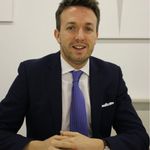 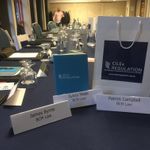 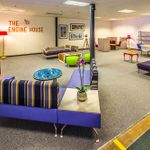 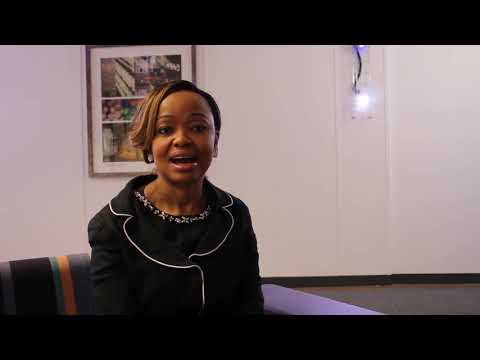 I found them helpful and understanding towards my case.

On Contacted James Byrne at BCM Law after being made redundant from my job. James dealt wit h matters extremely professionally. He made sure I understood every thing and made me feel I was being well looked after. He also did not leave any stone unturned. BCM Law were there for me in my time of need Many thanks. Highly Recommended!!!! More...

Jamie was very helpful and informative discussing my employment issue very quickly after I made contact with BCM.
He was candid and concise with his quality advice which helped clarify things for me; a professional service - thank you Jamie More...

Thank you Jamie ! Your professional and helpful advise was what I was looking for and I would like to recommend BCM Law and especially Jamie Byrne due to his knowledge and professionalism.

I instructed Patrick at BCM Law to assist me with a driving offence. It was a complicated matter but from the offset he provided clear advice setting out the options available. they are based in Manchester but cover cases all over England and Wales. If you want a personal service regarding a driving matter look no further than BCM Law. More...

Needed some advice regarding my employment and James was extremely helpful. Thanks

My experience with BCM Law was excellent. Jamie displayed excellent professionalism and expediency in handling my case while taking the time to explain salient points. I highly recommend this firm as good value for money. More...

Where do I start writing my highest accolades about BCM LAW.
I had an ongoing case with my former employer, I was with a law firm whom I thought they were very professional up to a point when it all went silent.
Months passed a year passed and despite-several attempts to contact them, it felt like this law firm had just VANISHED.
Then one day I got news from the Law Society informing me of the firm had been struck off the register.
At that point I abandoned all hopes and got on with my life.
Enter BCM LAW I received a call in the middle of my morning run and decided to answer, not my usual practice as I never answer to calls as I’m running.
It was a gentleman by the name of James Byrne, he explained that the firm had been assigned to my DEAD case and if it was ok they’d wish to represent me and reopen it up again, to which I agreed.
We had to move fast as we only had 4 months left to act or I would loose everything, I really thought this is going to be MISSION IMPOSSIBLE, even better it wasn’t “Tom Cruise” it was James Byrne.
Well let me tell you: there’s no such thing for James: He NEVER says NEVER!
Cut a long story short James managed to SUCCESSFULLY close my case in record times.
IMPECCABLE in his conduct, RUTHLESS to the opposition and a WINNER in more ways than one.
BCM LAW belongs on a podium higher than anyone can think of, even COVID-19 couldn’t stop them.
Thank you James Byrne and BCM.
WELL DONE to ALL! More...

Amid the difficulties of Covid-19 I felt very lucky to have found Jamie Byrne to deal with an employment matter at very short notice. His prompt, professional and knowledgeable response was hugely appreciated and I wouldn’t hesitate in recommending this excellent service to anyone. More...

Jamie dealt with my employment matter professionally and with urgency even in the current circumstances. I felt supported and provided with all the options and advice needed to make difficult decisions. I would highly recommend BCM Law for employment matters, thank you Jamie. More...

I can highly recommend this company, having dealt with Jamie.
My transactions were smooth and quick with Jamie giving helpful advice and continually updating the situation.
Thank you for all the work done!
I would definitely use again. More...

Thank you Jamie ! Your professional and helpful advise was what I was looking for and I would like to recommend BCM Law and especially Jamie Byrne due to his knowledge and professionalism.

My experience with BCM Law was excellent. Jamie displayed excellent professionalism and expediency in handling my case while taking the time to explain salient points. I highly recommend this firm as good value for money. More...

Although I didn’t need to proceed in the end, Jamie took the time to explain things during our first conversation over the phone and spoke in a clear way so that I understood my options.

BCM Law were very professional and courteous. I would highly recommend using their services.

I used Jamie Byrne several years ago to help me with a legal issue. I recently contacted him to help me with another matter as he had setup BCM LAW.
He really helped me once again and I would highly recommend Jamie and BCM Law. More...

I approached BCM for advice regarding an employment related issue. Patrick and Jamie were approachable, knowledgeable and extremely helpful in providing clear advice on the options available to me in order to negotiate the issue. I would have no hesitation in recommending them to others. More...

Really helped out with a complex contract law problem that gave my relative the confidence to negotiate a more advantageous contract and a better outcome with employer.

We love the control we have over our working day in that we get to chose the clients who we wish to help.

We wanted the control been able to offer our clients the best possible legal service as well as having the freedom of working for ourselves.

We are often available out of hours and always go the extra mile for you to ensure that whatever legal issue you have after speaking to us you will be clearer as to your options. In the event we are unable to help we will always signpost you to a firm who will be able to assist.

Accidents at work, road traffic accidents and accidents on the Highway