Eagle Cars is an established business that has been trading since 1985 providing taxi services in reading and the surrounding area since 1985. We have invested in the latest technologies as in car satellite navigation; on line booking, capability and online account facilities for account holder. Reserving your taxi couldn’t be easier!
We provide 8,6 and 4 seater cabs with advanced top of the range GPS technology installed.

I had to go to the National Express coach stop on Bath Rd, Reading, so I booked a taxi by phone and specified that - despite I knew the bus stop was adjacent to the Recreation Ground - I had never been there so I needed the taxi driver to know where we were heading. I was reassured that that was not a problem, advised just to tell the driver that I needed to go that 'well-known' coach stop, and so I booked the taxi for a quote of £12.

On the morning of the journey I did as advised: I showed the driver my tickets with the details of the coach stop location and he told me he knew exactly where it was, and soon we were on our way to Calcot.

Guess what? He had no clue where the destination was, he tried to dump me at a few random bus stops in Calcot, I missed my coach and had to ask to be taken to Reading station where I had to buy new tickets for the quicker Railair. Once at the station, he charged me £25, refused to recognise his mistake and to give me any discount, lied to me saying he never told me he knew where the coach stop was. I also called the company, and I was just shouted at and threatened.

I had not seen such a lack of professionalism and integrity in a long time, this is not only a bad taxi service, but a bunch of bad people! More...

Excellent service. Arrived earley so I was in plenty of time to catch my train. Really friendly driver. Would recommend this company. Thank you

Hidden gem of a taxi company. Driver was super friendly and super helpful - thank you again! Now I know where to call when I'll need taxi again.

good service, professional from start to finish. excellent driver, but his command of english was a bit poor, but nice mercedes, well dressed and well priced,. will be using again

needed a taxi quickly, but due to ramadan everyone was saying 40mins or fully booked, rang these guys they said 30 mins, but they also said if they could get to me sooner they would, 15 mins later i had a car, then on the return i rang from Friar Street, 5 mins is all i had to wait, i was a lady all on my own, and i told them this . ..... WOW what a brilliant service..... keep up the GREAT WORK.....
i will be using them again. More...

excellent service from start to finish. i rang on thursday evening and the staff on the phone was pleasant and professional, and he could speak english, had a nice chat with him as he was from my ends up north. i got a nice mercedes to take me to the airport. and it was priced very competitively....... i used to use another company before but the staff used to get waspish and sometimes rude and the taxi would be late..... but so far so good. keep up the good work
i will be using on my return trip, More...

I had to book a taxi in an emergency on Thursday night for an early Friday morning pick up return afternoon journey. We live in the Midlands and our daughter in Reading so we didn’t have any local knowledge of taxi services in and around the area. I did try a couple of firms who were unhelpful, unable to pre book and very expensive.

The service you offered at Eagle Cars was prompt, professional and well priced and I can’t Thank you enough for taking care of our daughter when she was away from her family.

Many Thanks once again and should she be in need on a taxi again we wouldn’t hesitate to use Eagle Cars again. More...

I USED TO DREAD CALLING EAGLE CARS, THEY WERE MY LAST RESORT , I RANG AROUND BUT EVERYONE WAS SAYING FULLY BOOKED, SO I WAS FORCED TO CALL EAGLE CARS. THE PEOPLE ON THE OTHER END WERE ALWAYS RUDE AND ABRUPT, BUT TO MY SURPRISE, THE VOICE ON THE OTHER END WAS VERY FRIENDLY, HE TOOK MY DETAILS ENSURING ME THAT MY CAR WILL BE ON TIME, AND TO MY AMAZEMENT IT WAS 5 MINS BEFORE TIME, I RECEIVED A TEXT INFORMING ME.... I HAD A NICE JOURNEY, AND THE PRICE WAS VERY COMPETITIVE, AND NOW I WOULD RECOMMEND THEM TO ANYONE. THE PERON I TALKED TO HAD THIS NORTHERN ACCENT I ALWAYS MAKE MY BOOKINGS WITH HIM..... HE TOLD ME IT WAS NEW MANAGEMENT. THANK GOD FOR SMALL BLESSINGS More...

i used eagle cars the other day, I rang their office and found a really pleasant person the other end of the phone, my problem was my daughter was stuck in Reading, and needed to get home to Birmingham, she had no money and she needed to get home,. the person arranged this for me, and also kept us informed on the progress of the minicab from the moment of booking the job, picking up my daughter and dropping her off. this was late at night, i would recommend them to anyone, THANK YOU EAGLE CARS, More...

booked a taxi for 5.00am morning time driver arrived at 4.50am very good company luxury
driver turned up in a Mercedes benz even though I never booked one
excellent company try us

Top class, my national express bus arrived and my executive black mercedes was waiting for me and i made it to my business meeting. Top work, clean and friendly and professional drivers and the cheapest rates in the whole of reading. Will use again. More... 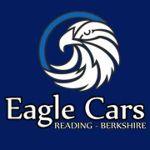 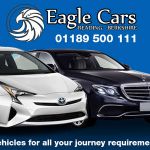 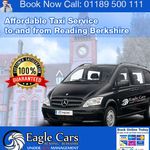 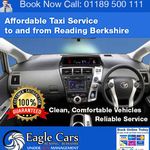 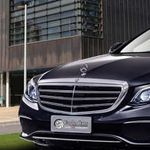 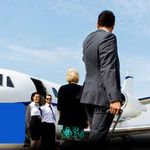 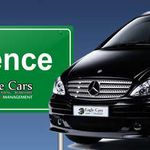 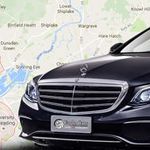 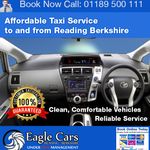 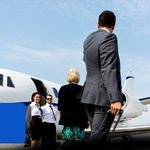 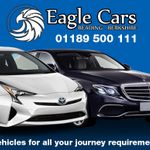 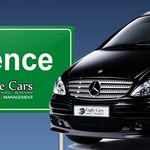 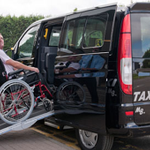 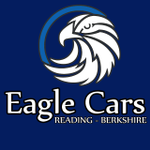 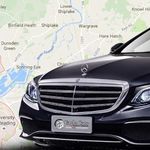 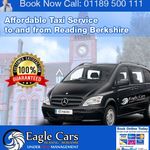 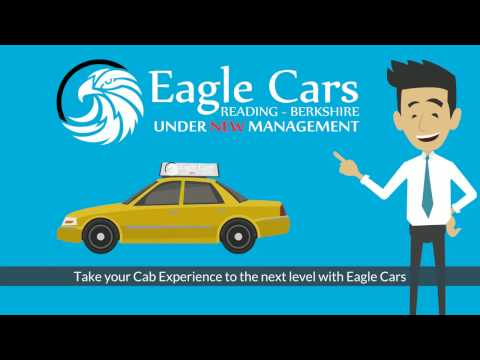 We pride ourselves on the standard of our work and what our customers think of us, If you have any thoughts or suggestions about Eagle Cars we would love to hear from you so please feel free to contact us

Here at Eagle Cars, We have over 60 Regular Drivers who have over 30 years experience of driving customers safely to their destinations.

We pride ourselves on the standard of our work and what our customers think of us, If you have any thoughts or suggestions about Eagle Cars we would love to hear from you so please feel free to contact us

We'll call and connect you to Eagle Cars Reading so you don't have to pay anything to talk to them.

We're calling your phone now so we can connect you to Eagle Cars Reading.

Thanks for answering, we're now connecting you to Eagle Cars Reading