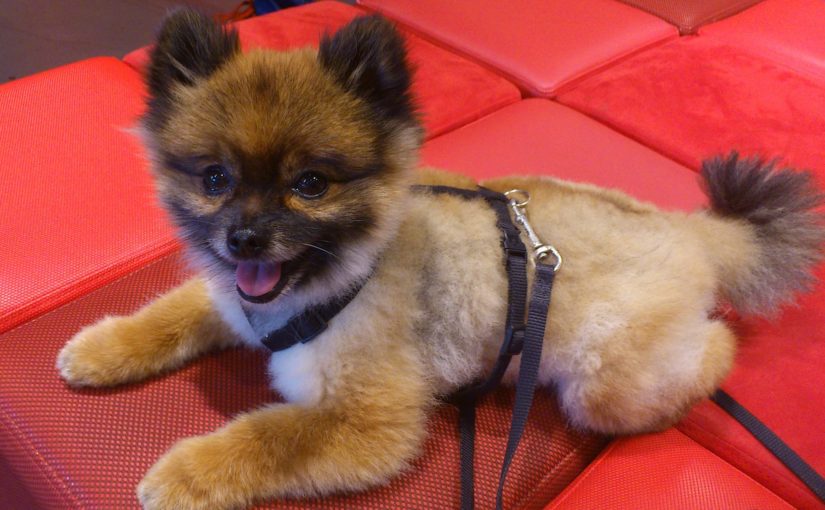 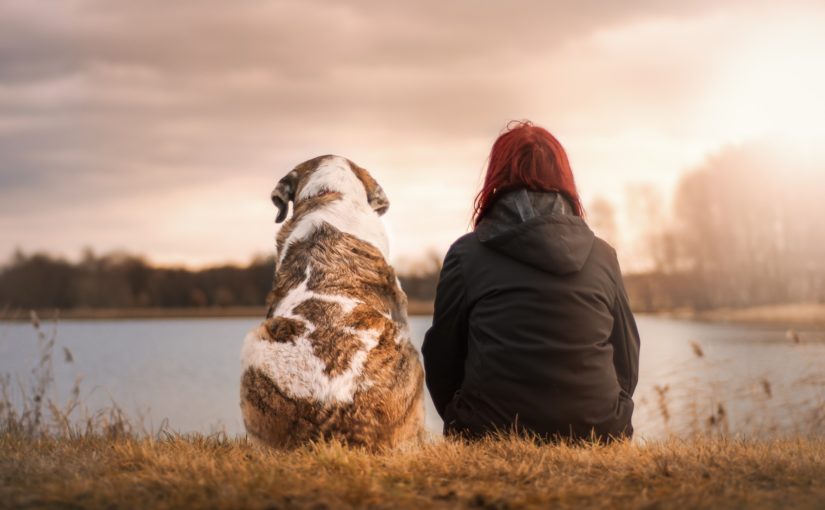 Animals are a source of enjoyment, comfort and relaxation for us, no one can argue with that. Science now substantiates the positive impact they have on our mental* and physical wellbeing**, so as a professional marketplace that’s facilitated thousands of quotes for therapists and other forms of counselling in the last twelve months, we decided to launch a dedicated Pet Comfort category.

Whether someone is suffering with anxiety, high blood pressure or stress, this new service enables people to hire any manner of pet for one hour or more, so they can interact with them and alleviate their symptoms. When we say any manner of pet – we mean it, including, but not limited to, birds, snakes, lizards, llamas, goats, dogs, cats, horses and rabbits.

Comfort Pet providers can earn up to £50 an hour, however like with any Bark.com service, the provider sets the price.

If you think your beloved animal would make a great comfort pet, sign up here by typing ‘comfort pets’ in the text box.

If you’d like to hire a comfort pet, you can do so here, simply type in ‘comfort pets’ in the search box along with your postcode.

The owner must be present during the comfort sessions, and must be able to demonstrate they have full control of their pet(s) at all times. Bark.com recommends that before a session begins, the comfort pet and its owner meet with participants to agree what will be covered in the session and to ensure the pet is comfortable with the environment. Bark.com also recommends a contract is written up which agrees the terms of the pet and participant’s interactions, including what is deemed as inappropriate behaviour by both parties and that both parties take full responsibility for their behaviour.

“We are a country of animal lovers, and with research proving the health benefits of interacting with them, and a host of amazing pets out there, it made sense to expand our current therapy offering with Comfort Pets.

“Many people appreciate and understand the benefits of spending time with animals, but for some it’s not always possible. We also want to make sure we offer a wide variety of pets, in part so the service can be completely tailored to each individual that uses it, but also to combat the rise in animal allergies in the UK. Everyone should be able to benefit from spending time with their very own Comfort Pet, no matter their circumstances.”