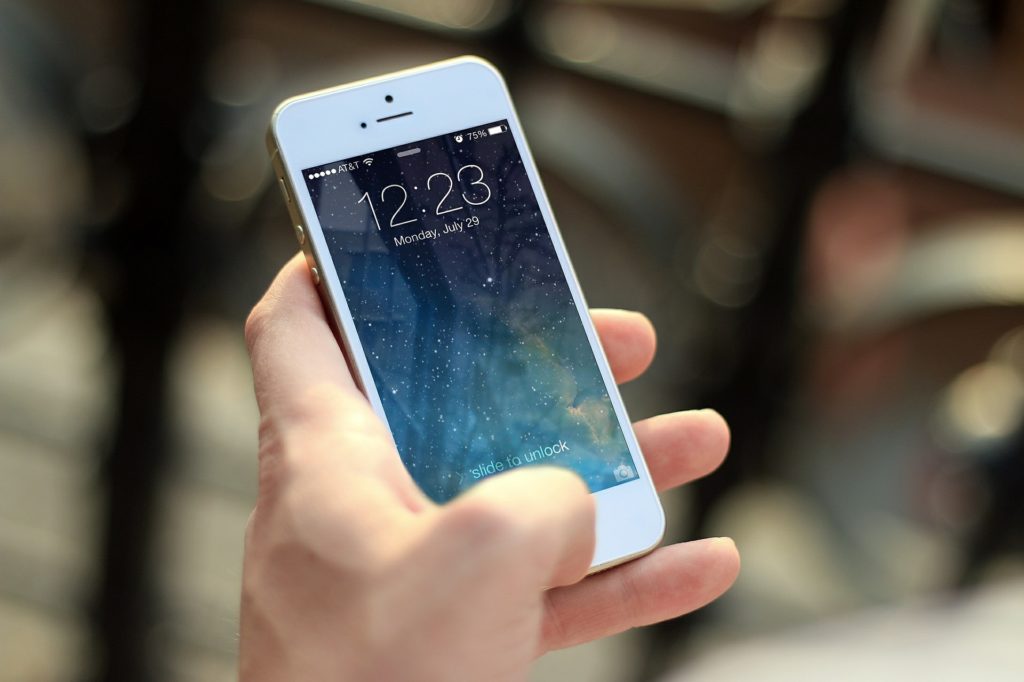 A new feature on the latest iOS version update has been causing a bit of a stir, and for good reason. The Screen Time Addition lets you see a report of how much time you spend on your phone each day, and each week, with many people amazed at just how often they use their phone and social media in particular.

The Screen Time Addition offers some interesting insight into how we behave and interact with our phones, so we decided to survey 2,000 iPhone users to find out how often the ‘average’ person goes on their mobile and what apps they use the most.

The average iPhone user picks their phone up 92 times per day. A fifth, 19%, said they picked their phone up more than 200 times a day. At the higher end of the spectrum, one in 20, 6%, said that their report highlighted more than 300 pickups per day on average.

Social networking accounts for more than half of the average iPhone user’s time on their device, according to the survey, with apps that fall under the banner of ‘entertainment’ accounting for a tenth of time, on average.

The most startling result to come out of the survey is that more than four fifths of respondents, 84%, said they were concerned that they’re addicted to their phones.

To help people concerned with their usage, we’ve worked with some of our  counsellors to put together a few pieces of advice on how to spend less time on your phone. For those who spend more than 6 hours on their phone a day, and can prove it with a screenshot, we’re willing to offer one free 1 to 1 counselling session to help you put down your handset.

5 ways to reduce your Screen Time

Ignore your phone when you’re out

When you’re out with friends, put your phone away and focus on what you’re doing with them. Turn it off or if you’re not comfortable with that, put it on airplane mode so you’re not tempted to scroll on social media or answer messages. This allows you to spend more quality time with your friends and if you continue to do this, it will become second nature not to use it when in their company. You may even find that you have a more enjoyable time as well.

With iPhones, you can see which apps you use the most and the ones you don’t. Delete the non-essential social media apps from your phone and only spend time on them when you’re at a desktop, for example Facebook. You’ll find your time on them plummets, but if you miss it, it’s easy to reinstall.

It’s easy to put your phone on the kitchen table while you’re eating, and use it absentmindedly. However, giving yourself a rule of ‘no phones at the table’ can keep you away from your phone for half an hour or so. This also allows you to communicate and engage with family members, housemates and partners better, strengthening these friendships/relationships.

Put your phone away when at work

If you don’t need your phone for work, why not turn it off? This means you have 8 hours roughly away from your phone and can focus on your work more, you might even find your productivity improves because you’re less distracted.

Don’t take your phone to bed

Phones are now our main means of waking up, so it is impractical to turn it off at night, however if you are part of the minority that still owns an alarm clock, then switch it off or put it on charge in another room, so it’s out of sight and out of mind. It’s also a good idea to set an alarm about an hour before you usually go to bed, to remind you to either turn it off or put it on airplane mode. This gives you a chance to wind down before bed, without stimulating your mind with social media or other apps, and can lead to better quality sleep.

If you are concerned about the amount of time you’re spending on your phone and can demonstrate high usage of 6 hours a day or more, you can apply for a free counselling session here.

You must be 18 years old or older, and be able to provide a screengrab of your usage data from Screen Time, such as amount of time spent on your phone, number of pickups and most-used apps. If you qualify, you will be paired with a counsellor in your local area.