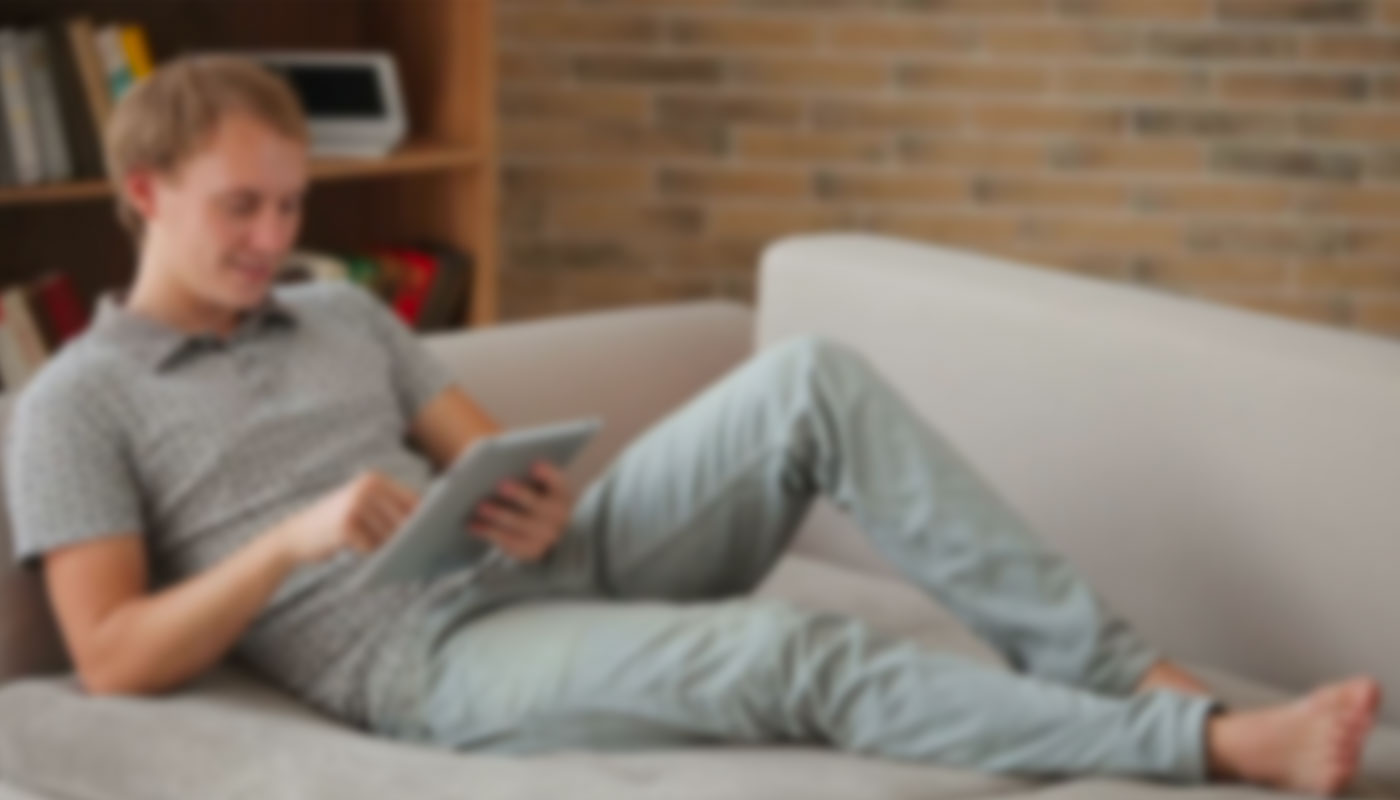 Ever been getting ready to go on holiday on realised you haven’t sorted where the dog’s staying? Or been worried about posting photos whilst you’re away because you’re worried about getting burgled? Well having someone house sit for you is the perfect way to not have to worry about anything whilst you’re away – and Pro House Sitting is a service which has been on the up for a while.

We’ve been tracking our Pro House Sitting service since this time last year, and our findings have revealed that demand for ‘Professional House Sitters’ has increased by 340% since June 2017, and  that some Pro Sitters are currently earning more than £200 a day – just for living in other peoples’ houses.

We also found that Cheshire and London are the most in-demand places in the UK, and to meet demand we’re now looking for members of the public who’d like to become a ‘Professional House Sitter’ in order to meet demand.

If you’d like to get paid to live in other peoples’ houses, you can sign up here.

Research from Santander Mortgages has revealed that it is now cheaper to buy a house than rent one in every area of the UK, with homeowners set to save £2,268 a year, on average*. When speaking to people who had hired a house sitter through the site, we also found that more than three quarters (77%) of respondents said that fear of burglary was their main reason for doing so.

More than half (61%) of respondents also said not wanting to take their pet out of its home environment as a reason for hiring a Pro House Sitter.

People looking to become a ‘Pro House Sitter’ will need to undergo comprehensive background checks and must not have any previous or unspent criminal convictions. The job will involve travelling around the UK, dependent on demand, and looking after peoples’ homes whilst they’re away.

Responsibilities for a ‘Pro House Sitter’ can include; feeding and taking care of pets, recording television programmes, monitoring CCTV from security cameras, and cleaning. However, because of the nature of Bark.com and how it works every job will be different and involve alternative responsibilities.

For people looking to employ a ‘Pro House Sitter’ they will need to answer a number of questions relating to their location, length of leave, and talk about any special requirements. Once a homeowner has selected a ‘Pro House Sitter’, Bark.com recommends they meet them at least once before they leave, in order to exchange keys and run through any additional details for the stay.

If you fancy trying out the service, you can hire a house sitter here.

It’s expected that ‘Pro House Sitters’ will earn upwards of £50 a day, based on our findings, however as with all Bark.com professionals, prices are up to them, and some are currently earning upwards of £200 a day.

“Housesitting tends to be something that relatives and friends do when someone’s on holiday. However, in recent years there’s been an upward trend in people looking elsewhere for the service, and for people without close family or friends, finding a house sitter can be extremely difficult.

“The housing market is ever-changing, and just recently Santander Mortgages revealed that it is actually cheaper to buy a house than rent in every area in the UK, so it’s no wonder people are looking for alternative ways to live.

“There are thousands of people in the UK who want to see more places and travel but don’t have the time or money – but hopefully our service helps fix both of those problems.”

18 thoughts on “Rise of the Pro House Sitter: Get paid to live in other peoples’ houses”