It’s no secret that Marvel films have been dominating the box office in recent years, breaking multiple records with its most recent release ‘Avengers: Endgame’. So it’s no surprise that the blockbuster films have been impacting trends in the real world. 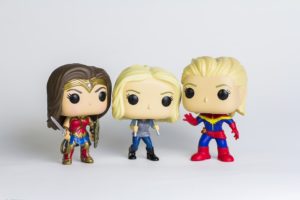 After analysing our data, we spotted that there’s been a 151% increase in demand from women signing up for martial arts classes through our site since the release of Captain Marvel in early March – which is a HUGE spike in demand. Aside from Martial Arts, there has also seen a sizeable increase in women looking for personal training (73%) since March 2019.

So, to celebrate this new trend and to cater to the growing demand, we’ve decided to team up with one of our martial arts tutors to deliver a bespoke bootcamp, where women who are fans of Marvel can learn fight sequences performed by Captain Marvel and Black Widow, in a one-off free session in London. 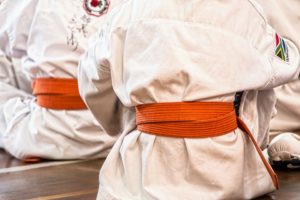 For Superhero fans out there, the Marvel Martial Arts (MMA) bootcamp we’re hosting will be in London on the week commencing the 20th May. We’re expecting a very high demand for the class, so participants will be selected at random the week prior to the event. If you’re interested please don’t hesitate to register your place using the below form.

“I’m sure this free bootcamp is going to prove very popular, if our data is anything to go by! I’m excited to see how the participants get on, especially with some of the more challenging fight sequences. The professional we’ve teamed up with is very experienced and talented, I hope it inspires and empowers the women who join us!”