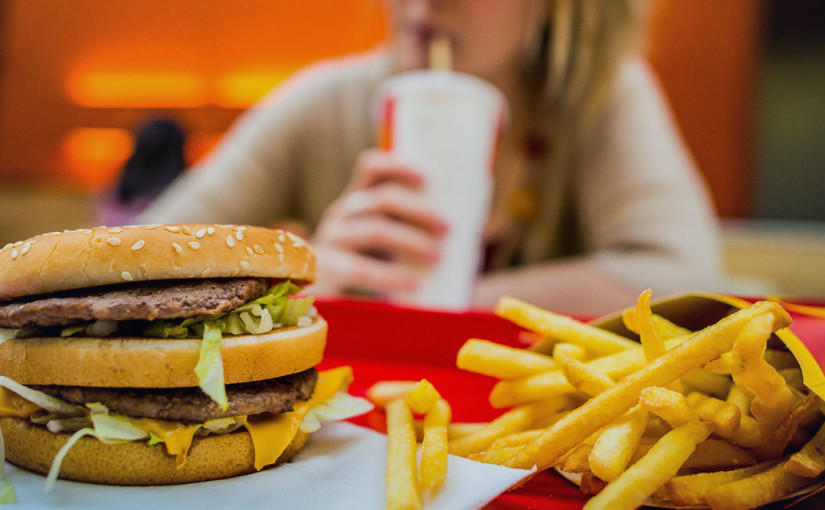 Do you love McDonald’s, like earning money, and have a bit of spare time on your hands? Well if you answered yes to, well, any of those, then we’ve got the job for you!

The McDonald’s Monopoly phenomenon is a hit every year, but people miss out on the big prizes because they either don’t have time, or don’t want to sit around collecting stickers all day. That’s why we’ve launched our newest service – Pro McDonald’s Monopoly Players.

We’ve launched the service to help time-strapped members of the public who are looking to win prizes during the McDonald’s Monopoly period – but can’t be bothered to go out and collect them themselves.

Here’s a list of the prizes up for grabs in the year’s McDonald’s Monopoly campaign – and I’m sure you can see why people would want to get their hands on as many stickers as possible:

If you sign up to be a Monopoly Player you’ll have to provide a photo ID, be subject to a full background check, and be willing to travel around the UK. As well as the hourly rate, which includes the cost of two large meals, there is an option for Pro Players and customers to agree bonuses should prizes be won – so you might even get your hands on a chunk of that £100,000!

Once you’ve been approved as a Monopoly Player, you’ll have to ask your customers specific questions about how they’d like you to carry out the work, the number of meals to buy, which prizes they’re looking for, and how much they’d like to spend on McDonald’s food items, as well as a number of other questions relating to the service.

If you think this sounds right up your street, sign up here:

3 thoughts on “Love the Golden Arches? Get paid to eat McDonald’s as a Pro Monopoly Player!”