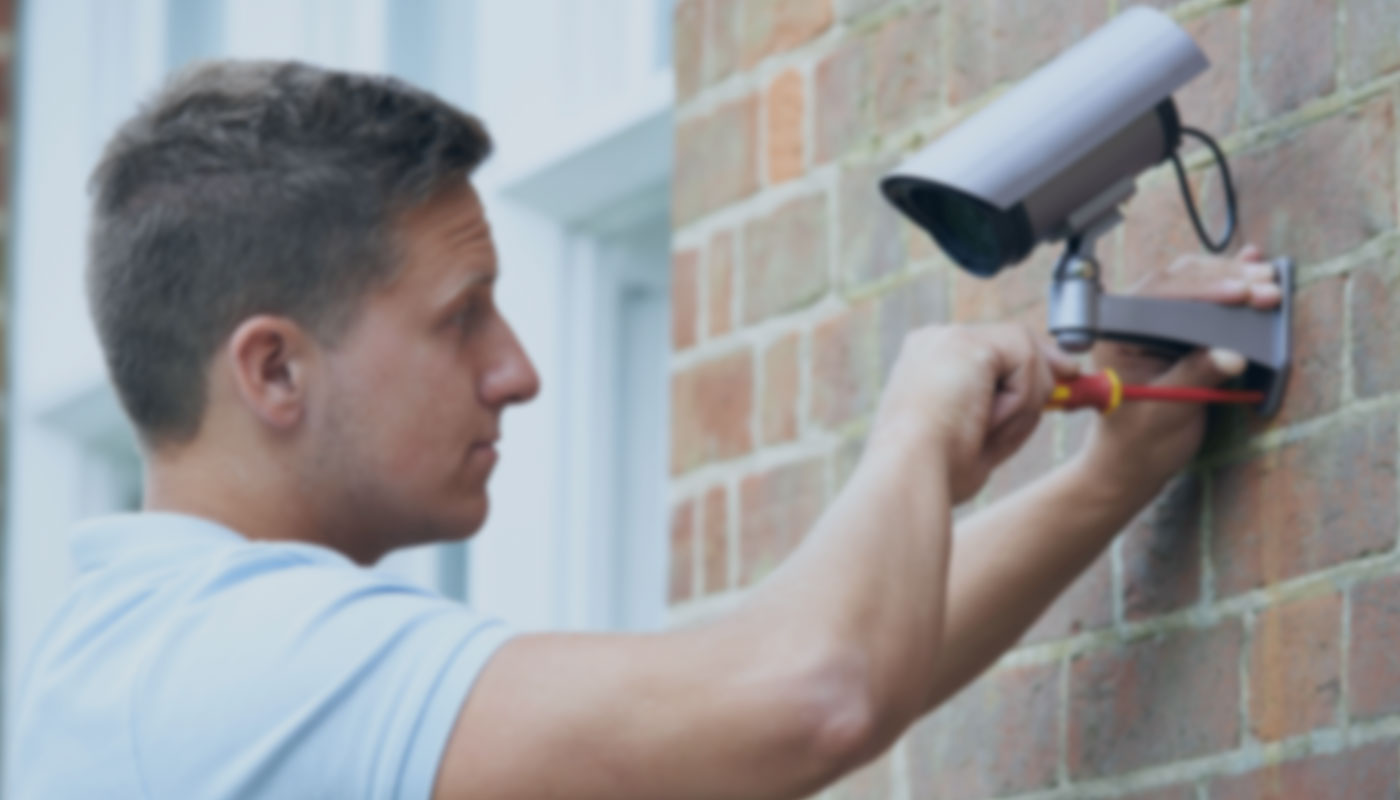 We’ve spoken with two former burglars to create a guide to help you protect your home from burglary this summer, after recent crime statistics show that burglary increased by 9%* last year.

In addition, our internal data has shown a 42% increase in demand for home security services.

Here are the tips from the former burglars:

“No one likes to think about their home being burgled, but it is definitely something that should be considered before you go on holiday for a week or two. With peak holiday season coming up, we wanted to make sure everyone’s home is as protected as it can be. Luckily, there’s a lot you can do yourself to keep burglars away.

“When we noticed the increase in demand for home security services like intruder alarm and CCTV installation on Bark.com, we decided to speak with former offenders to help make people’s homes as safe as possible.

“The resulting guide highlights potential weaknesses that burglars will exploit if given the chance and shows you what to do to help prevent someone breaking into your home while you’re away. We hope it helps give families around the UK peace of mind, so they can enjoy their well-deserved holidays!”