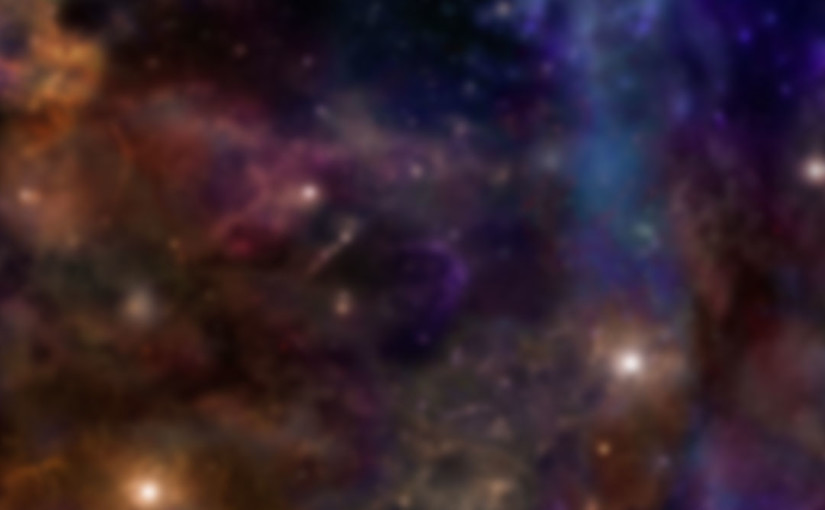 Star Wars super fan? Already booked tickets to see ‘Solo: A Star Wars Story’ when it opens? Then we’ve got some very exciting news for you. We’ve just launched the UK’s first professional Jedi training, to celebrate the release of the next instalment of the Star Wars franchise!

We are now offering you the chance to learn the ways of the Jedi professionally in time for the release of the latest film in the franchise at the end of the month. If you’re lost at this point (if you are where’ve you been for the last 30 years?), the Jedi are an ancient organisation from the fictional Star Wars universe. Jedi masters include Luke Skywalker, Yoda and Obi-Wan Kenobi.

Jedi training sessions will cover four main subjects; physical conditioning, basic Jedi history, mental strength, and lightsaber practice. It’s expected that one-on-one sessions will start at around £150 per person, with group training at £100 per person for up to six people, however prices are subject to availability and will vary by teacher.

Our Star Wars experts will also be offering stand-alone lightsaber training, which focuses solely on the fighting aspect of Jedi training. Classes will be taught in groups of no more than eight people, with prices starting at £45pp for one hour.

You can register your interest to hire a Jedi trainer here:

“Star Wars is not just one of the biggest film franchises of all time, it’s one of the biggest cultural phenomena of the 21st century – which was proven last year when The Last Jedi took nearly $220m on its opening weekend. Star Wars was a huge part of growing up for so many people around the world, and I’m sure most of them wanted to be a Jedi.

“I think it’s going to be interesting to see how many more Star Wars super fans we get signing up to become pro trainers. We can’t wait for the service to launch fully, and for Solo: A Star Wars Story to hit cinemas!”

We’re also on the lookout for more Jedi trainers, so if you’re a super fan skilled in martial arts, you can register to become a Jedi trainer here.

2 thoughts on “Always wanted to be a Jedi master? Well now you can!”